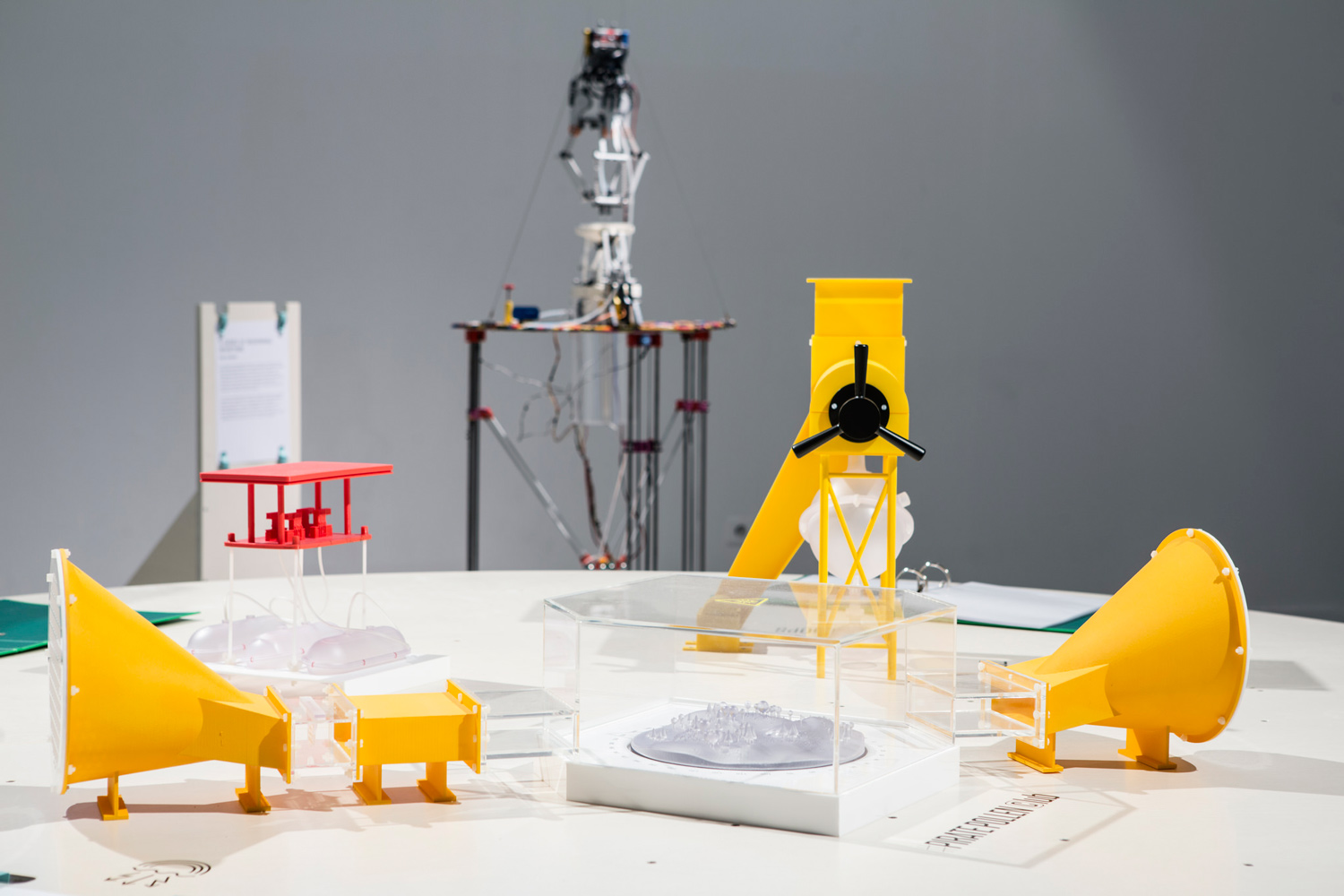 In the face of impending climate crises, environmentalists are becoming increasingly polarised in their ideas and beliefs. Bio-Conservatives argue for a curbing of consumption, a return to Nature and are suspicious of new technologies. Techno-Progressives on the other hand adopt an optimistic trust in progress, and promise to solve problems with newer and better technologies.

However, a number of emerging factors suggest possible alternatives for the relationship between environmentalism and science. Among these are the DIYBIO or Biopunk movements and the campaign for open access to science, as well as efficient, headless and cell-based networks of activists such as Anonymous.

This project explores relationships between ideology and science and how an alternative to current options might manifest itself. The New Weathermen is a fictional group of activists who embrace Synthetic Biology to push for radical environmental change. Challenging the borders between activism and crime, their actions aim to disrupt the status quo and propagate an ambitious vision for the greater good. Deliberately radical and ambiguous, they provide a starting point for discussion about our existing beliefs and ideologies.

The project consists of a series of test rigs, small scale experiments that reflect much bigger, radical and slightly deluded ambitions. 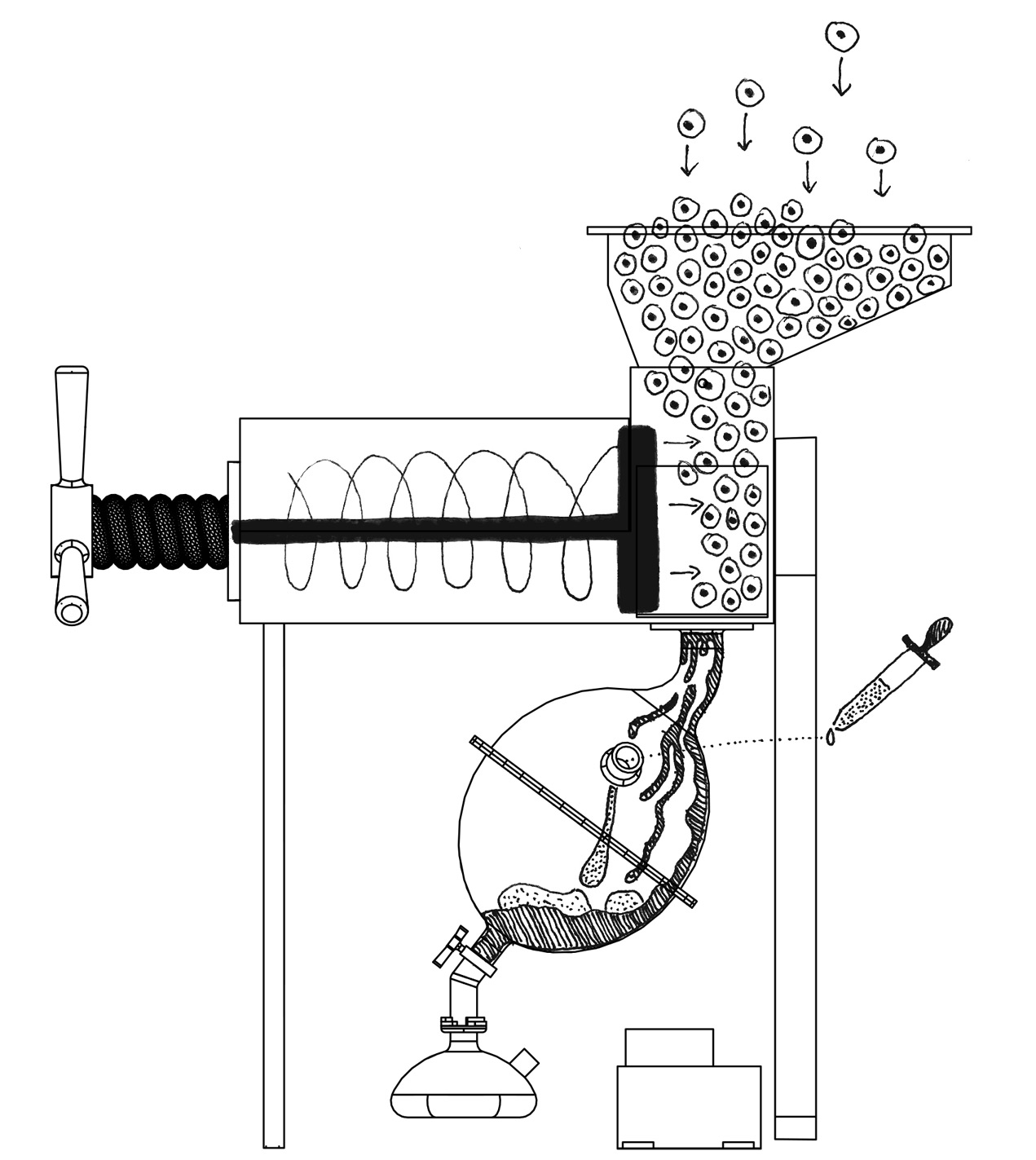 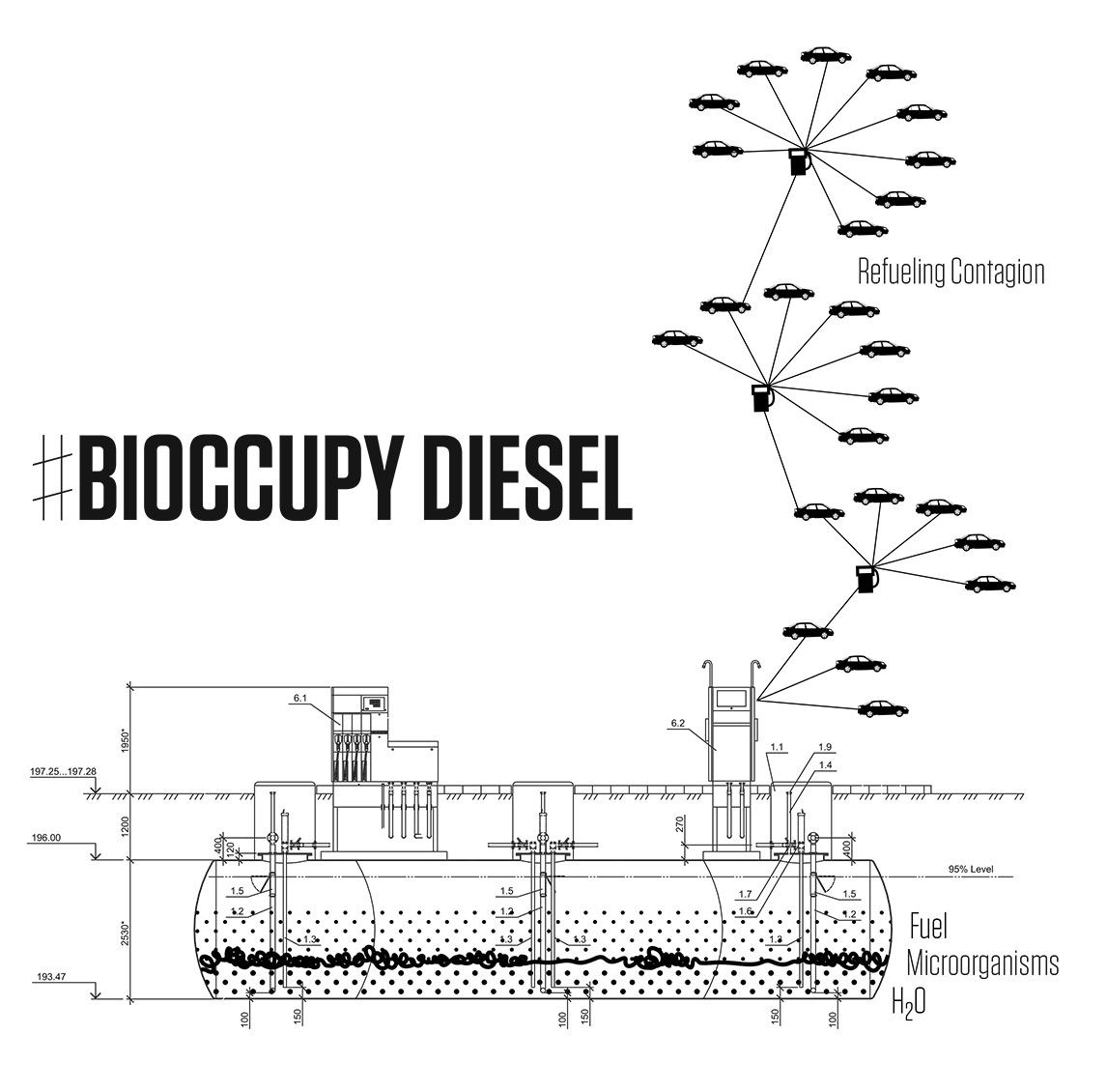 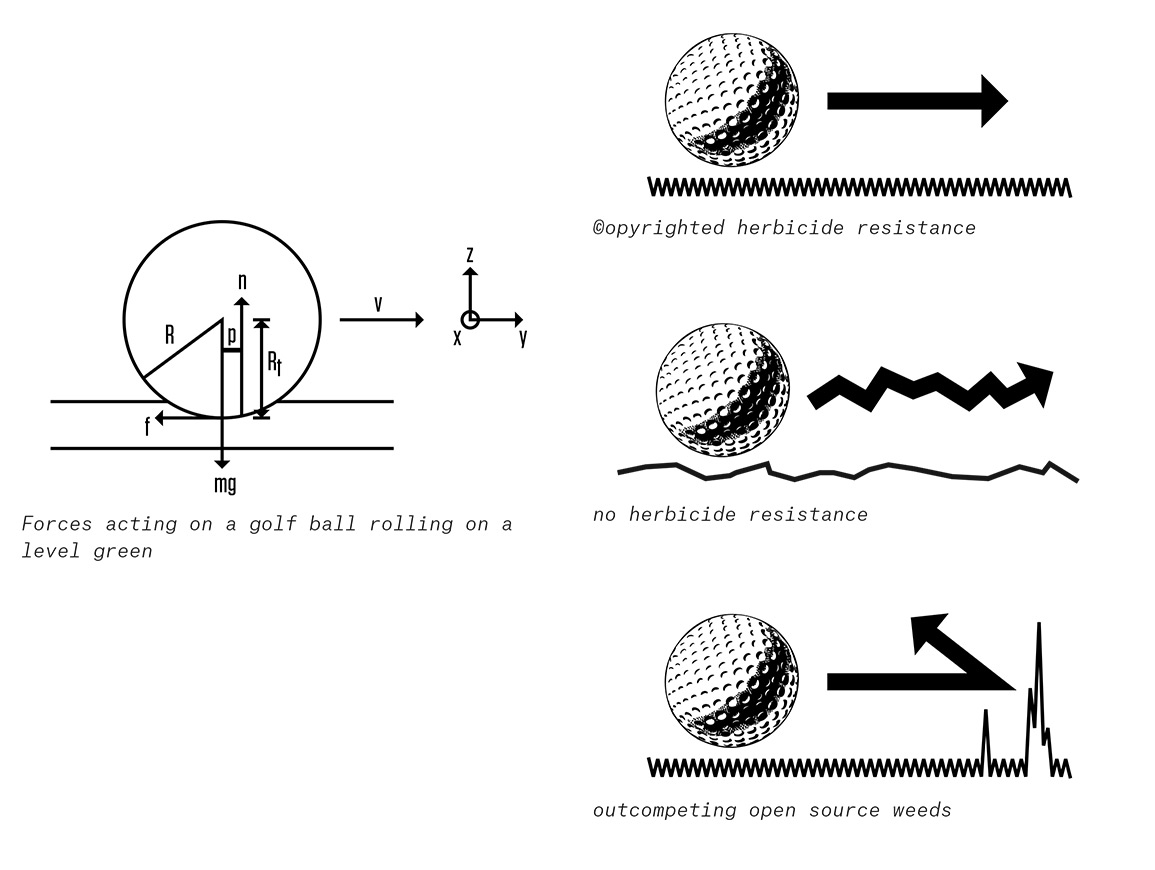 Commissioned by:
Design Interactions Research as part of Blueprints for the Unknown